It’s left.  Life is a conundrum for those of us who are left handed and even worse if one is marginally ambidextrous.  I’m one of the latter and often in a state of confusion.  As a child, my mom would put an eating utensil in the middle of the high chair tray to see what hand I used to grab for it.  I used my left.  Also as a child with a brother four years my senior, I watched and imitated.  Therefore, I played all sports right handed.  Pretty cut and dry, right?  Yeah, well, I can tell you there are large gray areas.

The first instrument of torture I encountered was an ordinary pair of scissors.  At the present time scissors are made for people of either hand to use with ease.  When I was a kid, 98% of scissors were for right-handed people.  The handles were designed to accept a right hand.  All well and good until one inserts a left hand.  The ridges designed to accommodate a right hand became painful iron bars that pressed into the tender skin of the thumb and forefinger.  Painful doesn’t begin to describe any experience involving scissors, even just cutting paper.  Deep furrows ringed my thumb and it took me three times longer than any other kid to cut anything.

Then came the day I brought home my kindergarten report card.  I failed cutting, maybe it was a “needs improvement” but I was mortified.  The teacher’s comment stated I needed practice in cutting.  My mother brought it to my teacher’s attention that I was left-handed.  Miracle of miracles, we were told there were left-handed scissors.  My mother bought me a pair.  They arrived and I noticed the word “lefty” was stamped on the outside of each small blade (student-sized scissors).  It was like being branded with scarlet scissors.  And the worst part is they did not work well.  It was like cutting with my right hand but not as painful.  To this day, I’m lousy with a pair of scissors.  During my era of sewing lessons, I’d cry in anticipation of cutting a pattern.  Horribly painful, horribly and raggedly cut.

Let’s move on to tools.  I’ve learned to approach a tool without thinking and pick it up with whichever arm heads toward it first.  It took me a long time to figure out how the screwdriver worked.  I had to do the opposite of what everyone else did.  Same with wrenches.  Such a pain.  Sometimes I switch hands multiple times because neither works well.  You laugh.  I’m not amused.  I can’t hammer to save my life.  Oh, thanks to 30 years as a tennis instructor, I can hit things very hard.  But I usually fail to hit the nail.

I’m as competitive as the next person.  If we happen to pitch horseshoes or beanbags or skee-ball, don’t be surprised if I switch hands on and off.  Same goes for ping pong, though I haven’t played that in years.  But don’t ask me to throw a ball, bat, wield a tennis racket, shoot a basketball or golf as a lefty.  I am unable.  Once while in the hospital, the IV line prohibited me from being able to clutch my toothbrush with my left hand.  Undaunted I switched it to my right and it felt weird.  I inserted the toothbrush, brushed a bit, the toothbrush slipped and I lacerated my gum.  From then on I was allowed to just swish with mouthwash.

It seems that activities requiring fine motor skills require use of my left hand—writing, eating, brushing my teeth.  Gross motor skills require my right hand—shucking corn, playing ball, tossing a frisbee, golfing, etc.  There are numerous things I do equally poorly with either hand—using scissors, ironing, utilizing tools.  And I cross stitch left handed but crochet and knit right handed.  Don’t even get me going about clothes and buttons.

The next time you worry about right being wrong, thank your lucky stars if you’re a righty.  For 10% of us, right is left.  And it’s very confusing. 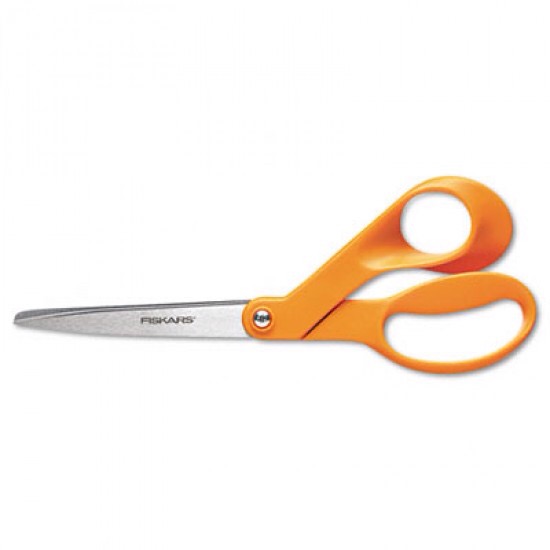 A self-described forensic junkie, Beth Anderson spends her days shaping young minds to ask critical questions and wonder “whodunit.” Beth resides in the Capital District of New York and spends her free time reading and solving the great mysteries. Her love of swimming, tennis and sports provides the basis for one of the lead characters in her new book The Quarry’s Child. Beth is one of the founding members of the Upper Hudson Valley Chapter of Sisters in Crime (aka Mavens of Mayhem), a graduate of the FBI Citizens Academy, a survivor of a visit to an active aircraft carrier while it was at sea, and a published poet in Soundings, a literary journal. Beth continues to instill a love for mystery fiction in her students as she has for over twenty years. Photo credit: Quinn Mulvey
View all posts by thequarryschild →
This entry was posted in challenges, humor, learning experiences, life lessons and tagged ambidexterity, challenges, humor, lefties, righties, scissors, tools. Bookmark the permalink.