The Alone Girl in summer…

Posted on August 24, 2019 by thequarryschild 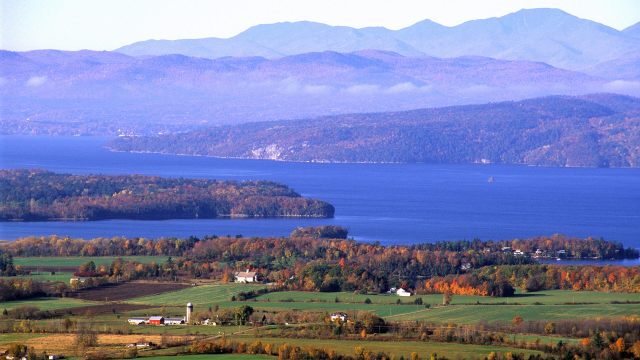 A slice of fiction….

Summer is a happy time for many.  It was for the Alone Girl.  The tomboy loved the outdoors and summer meant staying up late, playing outside, bicycling everywhere, swimming, tennis, reading, and, if lucky, a small vacation.  As a teenager, summer improved even more because the alone girl’s town finally built a large pool for the community.  No more waiting for mom or another parent to drive kids to a State Park or lake to swim.

Even though the alone girl was well built and pretty, she was severely hamstrung by shyness and insecurity.  She loved the occasional private tennis lessons but balked when her coach suggested she join the community team during the summer.  Ironically, she would become an instructor for many summers in that program.  Her smile in place, she nodded as the patient man told her about the program and how she would get to play with other kids her age.  As she nodded, she knew she would never go because she worried that she didn’t have the right clothes, sneakers, and she probably wasn’t good enough.

By then, the girl’s brother had taken up life guarding at a State Park pool.  It meant he was gone all day and, even better, the Park was fifteen miles away so that meant extended travel time.  More time not to have to deal with his cruel teasing.  So, on days the girl could entice a friend to go, the alone girl cycled to the town pool and worked on her tan.  She seldom went if a friend didn’t accompany her because then what would she do when she got there?  She might have to sit alone because she was too timid to approach other kids.  At any rate, once there she could also score some French fries from the concession if she had change leftover from the small admission fee.

A real summer treat was to take the bus to Burlington to visit old friends.  The alone girl never stopped to think she may have been intruding on her friend’s summer plans.  She was so mired in the ecstasy of going back, she never stopped to think that maybe her old friends weren’t keen on her visits.  Burlington meant loads of opportunities that didn’t exist for the girl at home.  First of all, it meant peace because she went by herself.  No dealing with a brother or the latent fear of him popping up.  Secondly, her old friends had things that the alone girl didn’t…mainly summer homes on the lake and access to horses.

This rare treat was wonderful.  Eager to reconnect with the old friends, the inquisitive girl peppered them with questions.  Her friends had travelled to wonderful places in Florida and elsewhere.  The friends glossed over the trips, saying they were boring.  In her mind, the alone girl couldn’t begin to understand how that could be possible.  She realized that time had marched on and she didn’t have much in common with them anymore.  Their moms didn’t work and none of them, adults included, could understand how hard it was for the girl’s mom to work two jobs and help care for an elderly parent all while raising two kids.  After a fashion, the girl felt like a poor relation and stopped going.

A bright spot in those summer visits, aside from horses and the lake, was visiting her beloved former neighbor.  He still treated her like she mattered and that she had valuable things to say.  He wanted to know what was in her future.  The alone girl told him she wanted to be a lawyer.  Did she really?  Probably not.  Just like she enjoyed being a tennis instructor but would have preferred being a life guard.  However, she would never become something her brother had been.  Telling people she wanted to be a lawyer seemed the correct thing to do.  Fact is, she didn’t know what she wanted to do.  You never say that to adults.  The girl knew that to be true.  Always present yourself to be ambitious.

As August dragged on, the girl looked forward to heading back to school.  She liked school even though her shyness kept her from joining activities other than sports.  Her core group of friends were there.  Plus she looked forward to learning things.  But this is the perspective of a fifteen year old.  Things were pretty simple on the surface but the alone girl was well acquainted with complications.  Maybe that is why school appealed to her so much.  There was a set rhythm and routine.  The girl liked a pattern.

A self-described forensic junkie, Beth Anderson spends her days shaping young minds to ask critical questions and wonder “whodunit.” Beth resides in the Capital District of New York and spends her free time reading and solving the great mysteries. Her love of swimming, tennis and sports provides the basis for one of the lead characters in her new book The Quarry’s Child. Beth is one of the founding members of the Upper Hudson Valley Chapter of Sisters in Crime (aka Mavens of Mayhem), a graduate of the FBI Citizens Academy, a survivor of a visit to an active aircraft carrier while it was at sea, and a published poet in Soundings, a literary journal. Beth continues to instill a love for mystery fiction in her students as she has for over twenty years. Photo credit: Quinn Mulvey
View all posts by thequarryschild →
This entry was posted in anxiety, Celebration, dreams, fiction, nostalgia and tagged anxiety, doldrums, fear, insecurity, reading, school, summer, swimming, teenager. Bookmark the permalink.